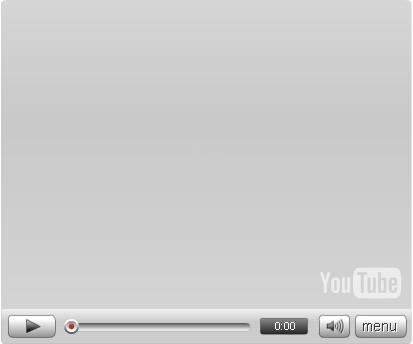 Please watch this video Carefully , I found it in Youtube, this video which is made by an Egyptian shows you video shots from 1973 Yom Kippur war , it shows you the surrender of an IDF Battalion in Port Tawfik in the Suez Canal.

I want you to notice how the Egyptian army treated the injured , the POWs and those who were killed in action from the IDF. This video proves the lies of the Israelis that the Egyptian army deliberately killedÂ  their POWs and injured.

Also I would like you to see how the bodies of those who were Killed in action delivered to the Israeli side with all respect according to the international laws and treaty.

First of all I must thank my dear friends “Seg” and Dr. “Yahia El-Shaer” for introducing me to this wonderful french website for audio and visual archives aka “INA”

There are other documentaries ,I am watching right now and soon insh Allah I will add them too