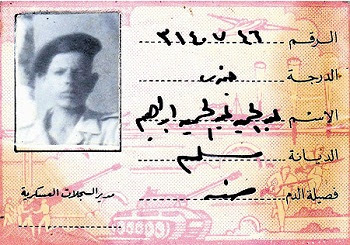 Some Egyptian military analysts considered an Israeli insult to Egypt by remind Egyptians about our fallen soldiers.

Here are famous couple of photos for Israeli POWs in 1973 from Egypt’s Military Photos Facebook Page. 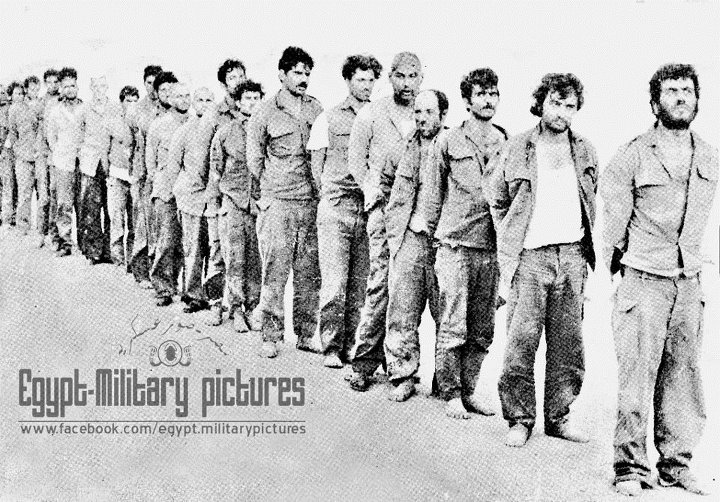 Here is a clip showing Israeli POWs in Egypt in 1973 , I saw once its colored version on TV.